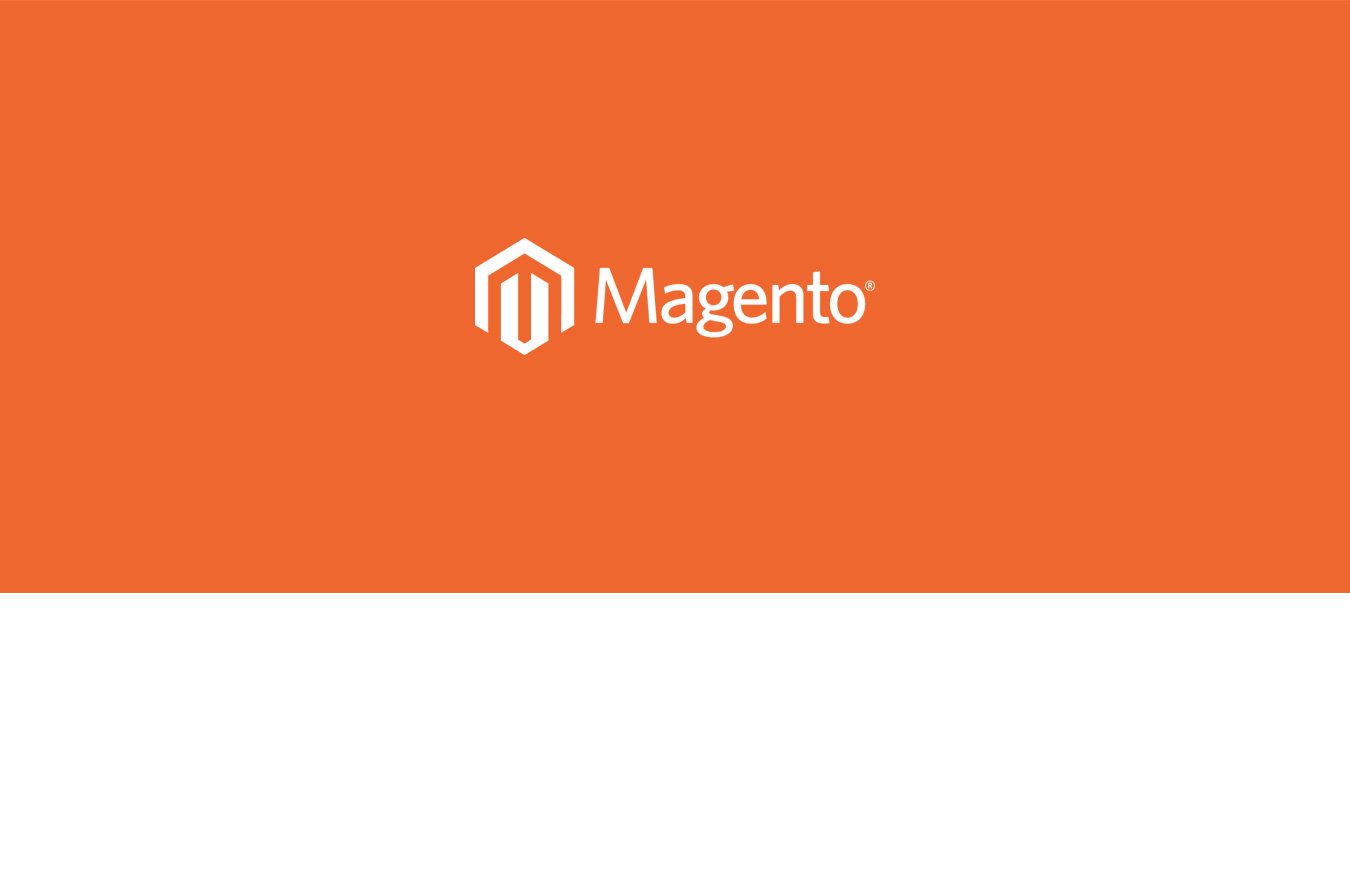 Getting started with theming in Magento 2 â€“ Part 2

Part 2 of my ‘Getting Started with Theming Magento 2 Guide’ is finally here. I hope those of you who read the first part followed along and didn’t […] 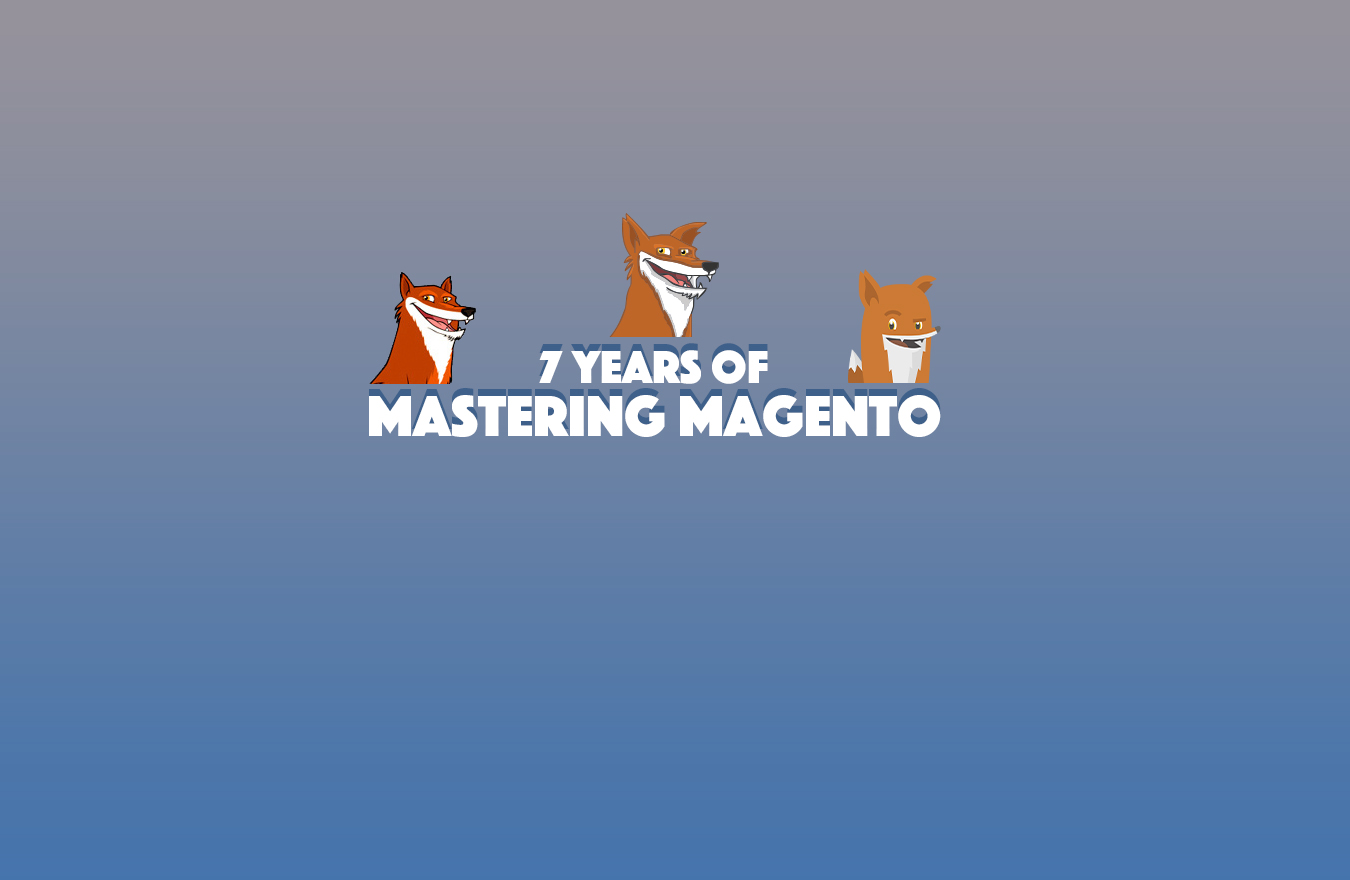 Thereâ€™s been more ups & downs than a Tandoori restaurant’s toilet seat over the last seven years as I’ve worked towards mastering Magento. With that in mind I […]

Getting started with theming in Magento 2 – Part 1

Today I wanted to go through a short guide to getting started with theming in Magento 2. After its release a couple of weeks ago (correct as of […]

How to add attribute image swatches in Magento 1.9

Today I wanted to share with you a little video tutorial on how to add swatches in Magento 1.9.Â You’ve probably seen websites which utilise swatch functionality, so instead […] 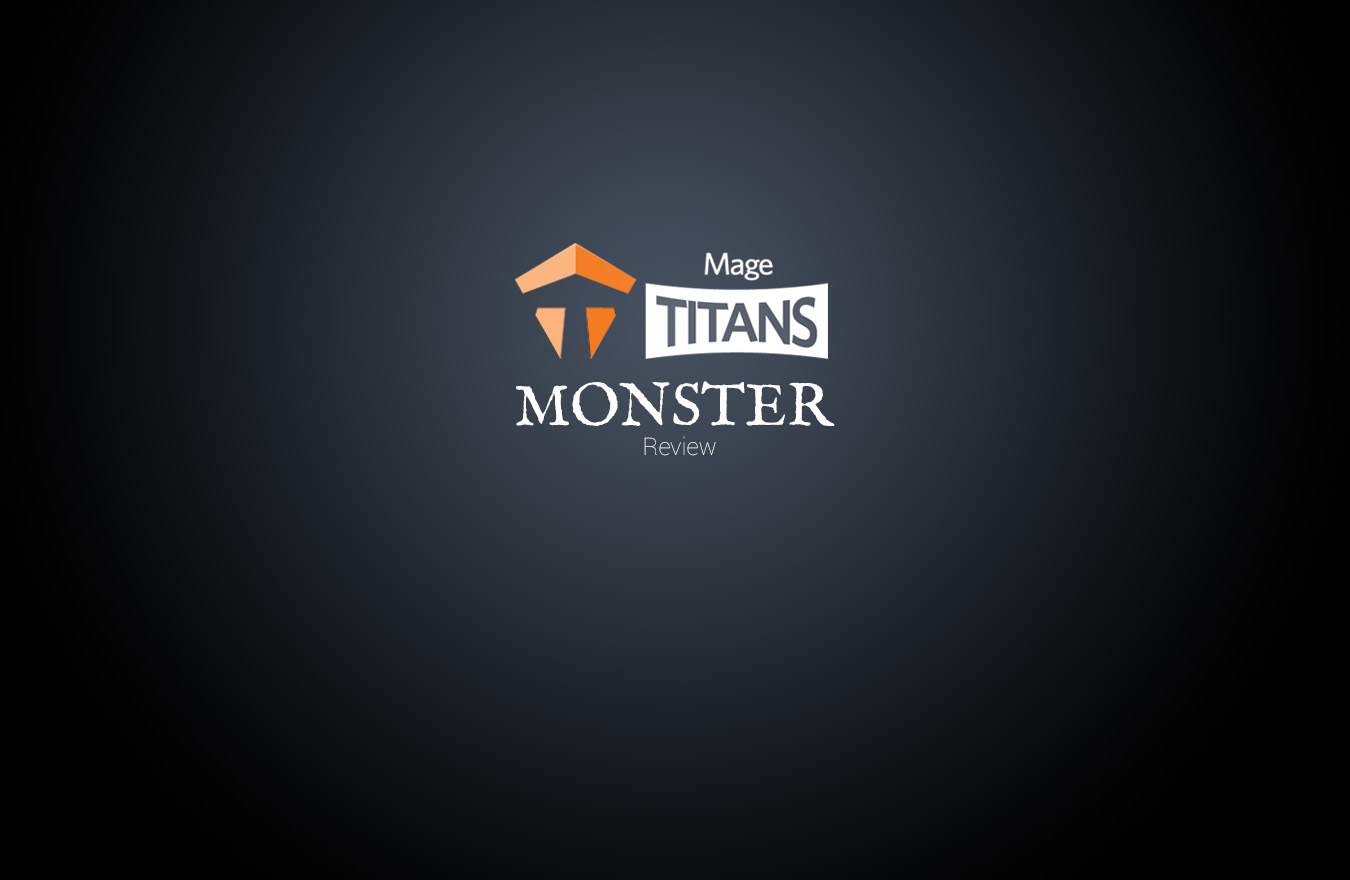 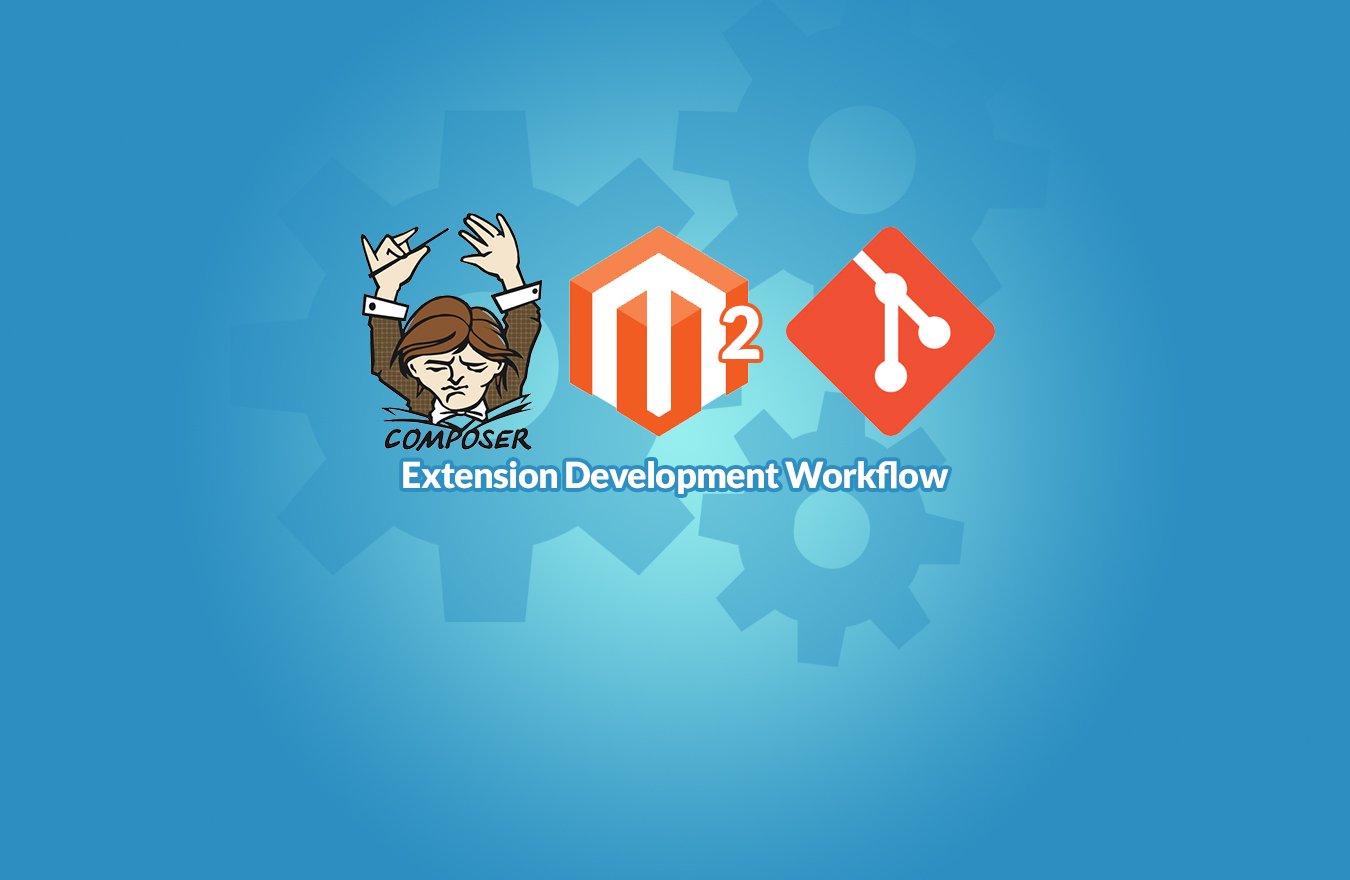 Adam gives a tutorial on his workflow for Magento 2 extension development using Composer and Git. 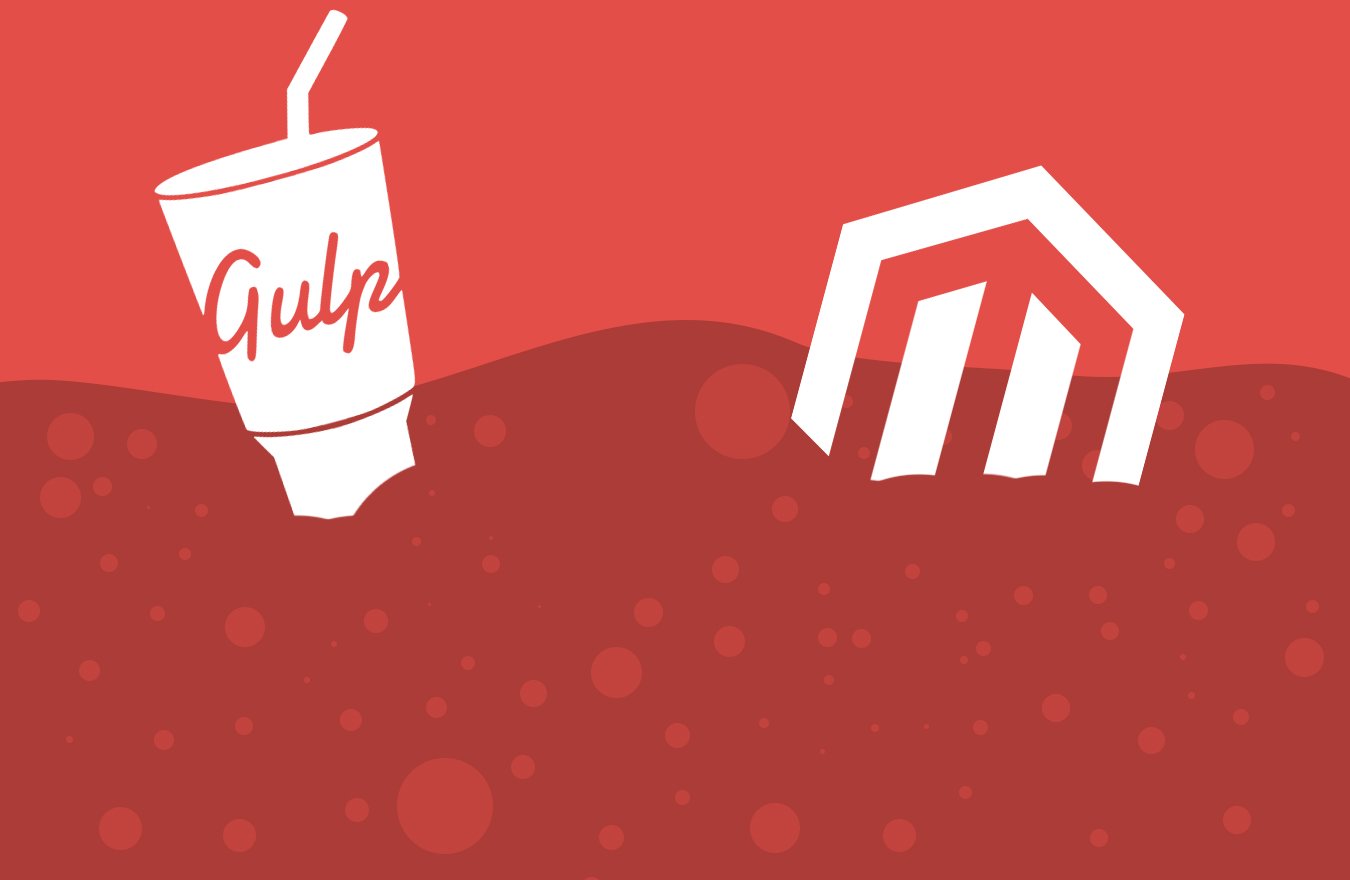 Adam provides a detailed look at how to set up your gulpfile and directory structure when working with Gulp as a task runner for Magento themes. 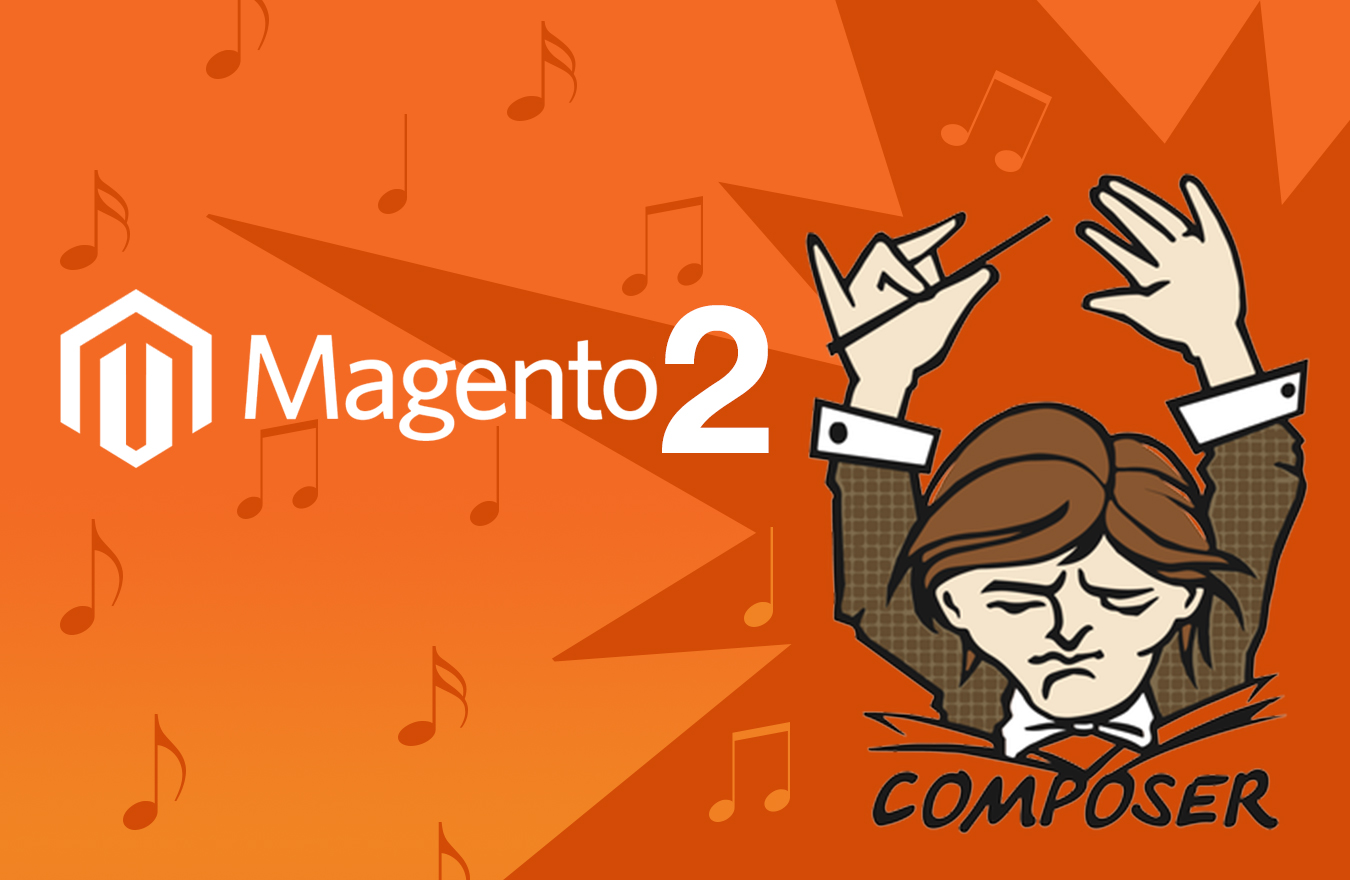 If you’re new to Composer or package managers like Node’s NPM then you’ve got a lot to take in before you start working with Magento 2. You see, […] 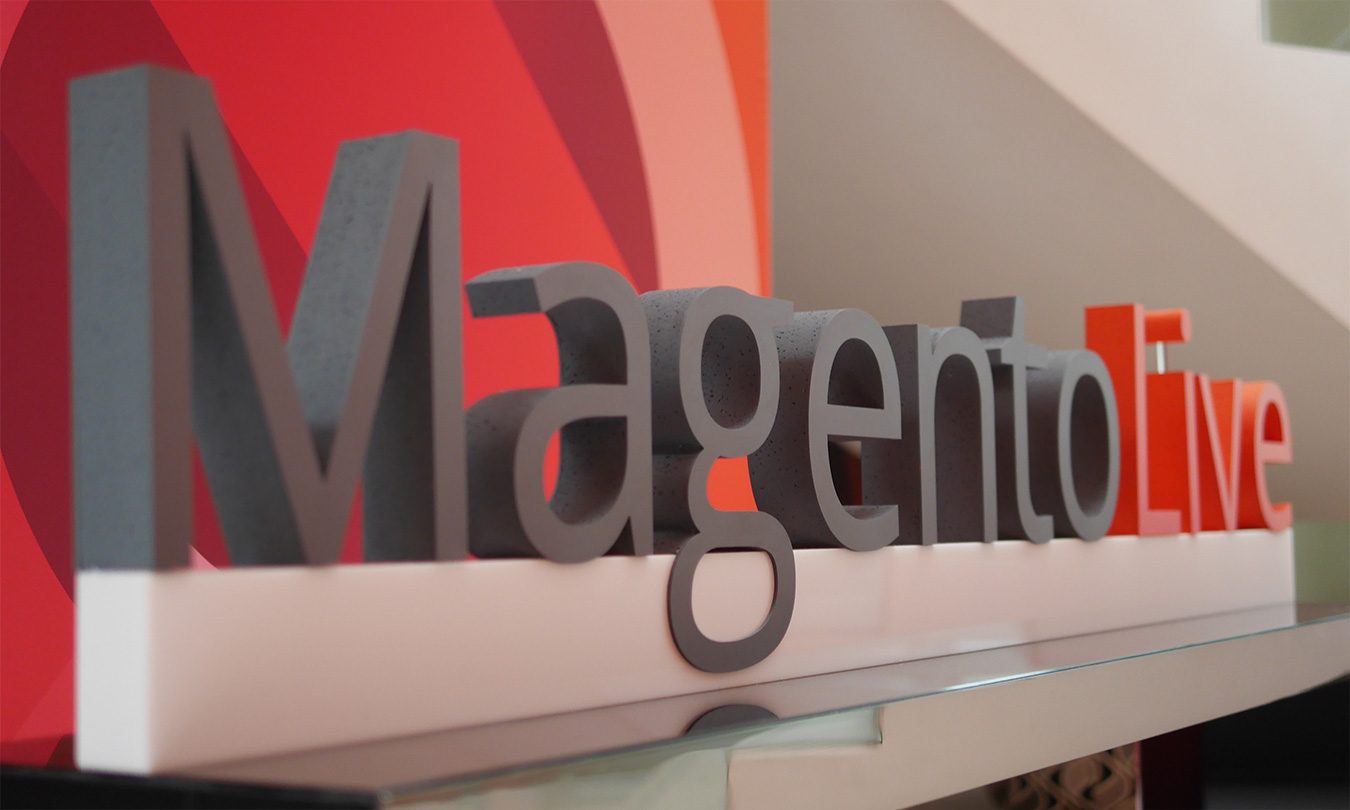 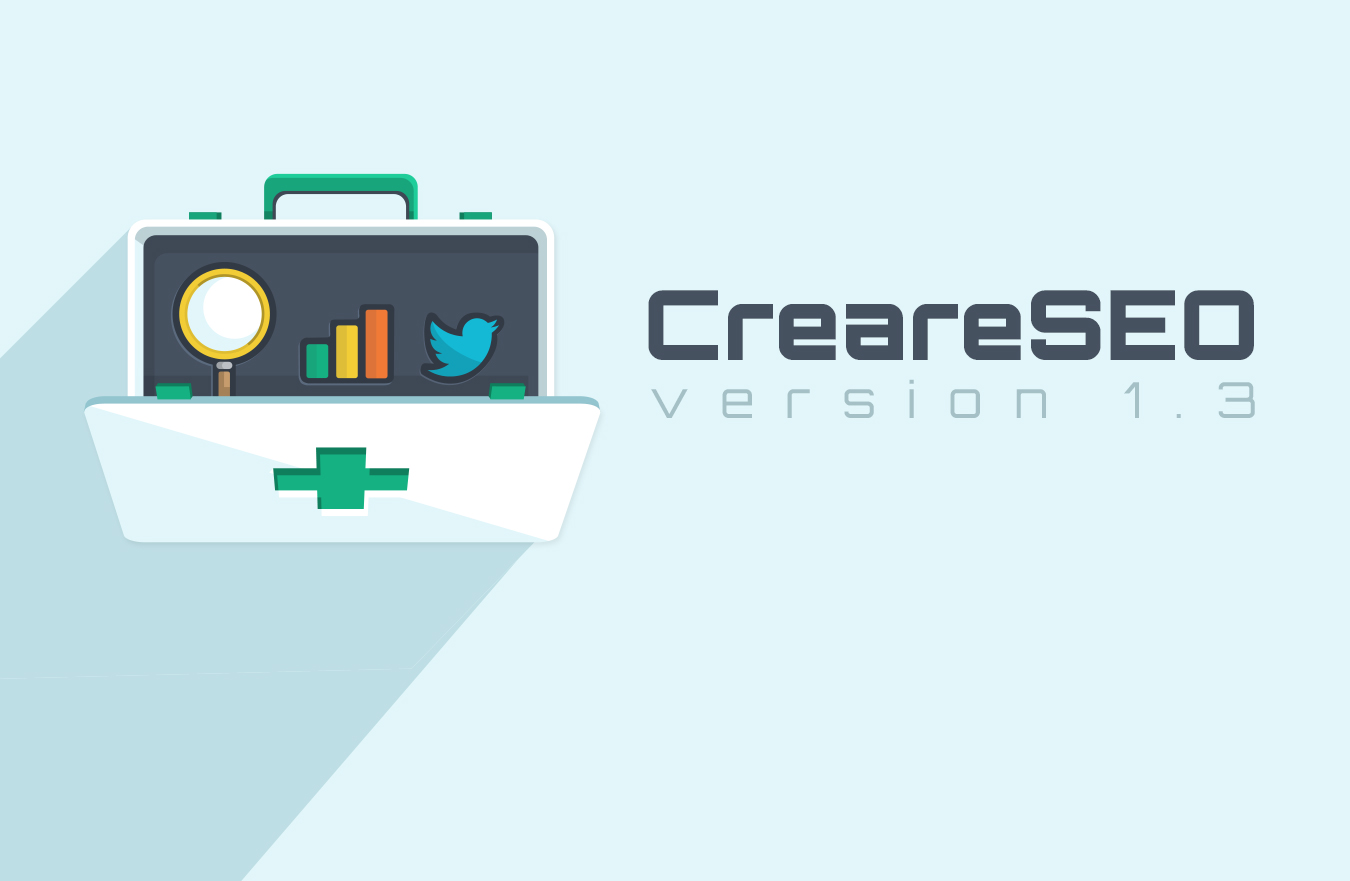 Here’s a fact that will scare the kids more than Halloween at John Carpenter’s house: did you know it has been a whole 8 months since CreareSEO 1.2 […]

Setting up Gulp with Magento 1.9

Just last week I was introduced to Gulp by one of my colleagues. After a short presentation about how and why to use Gulp, I was sold. ‘Why […] 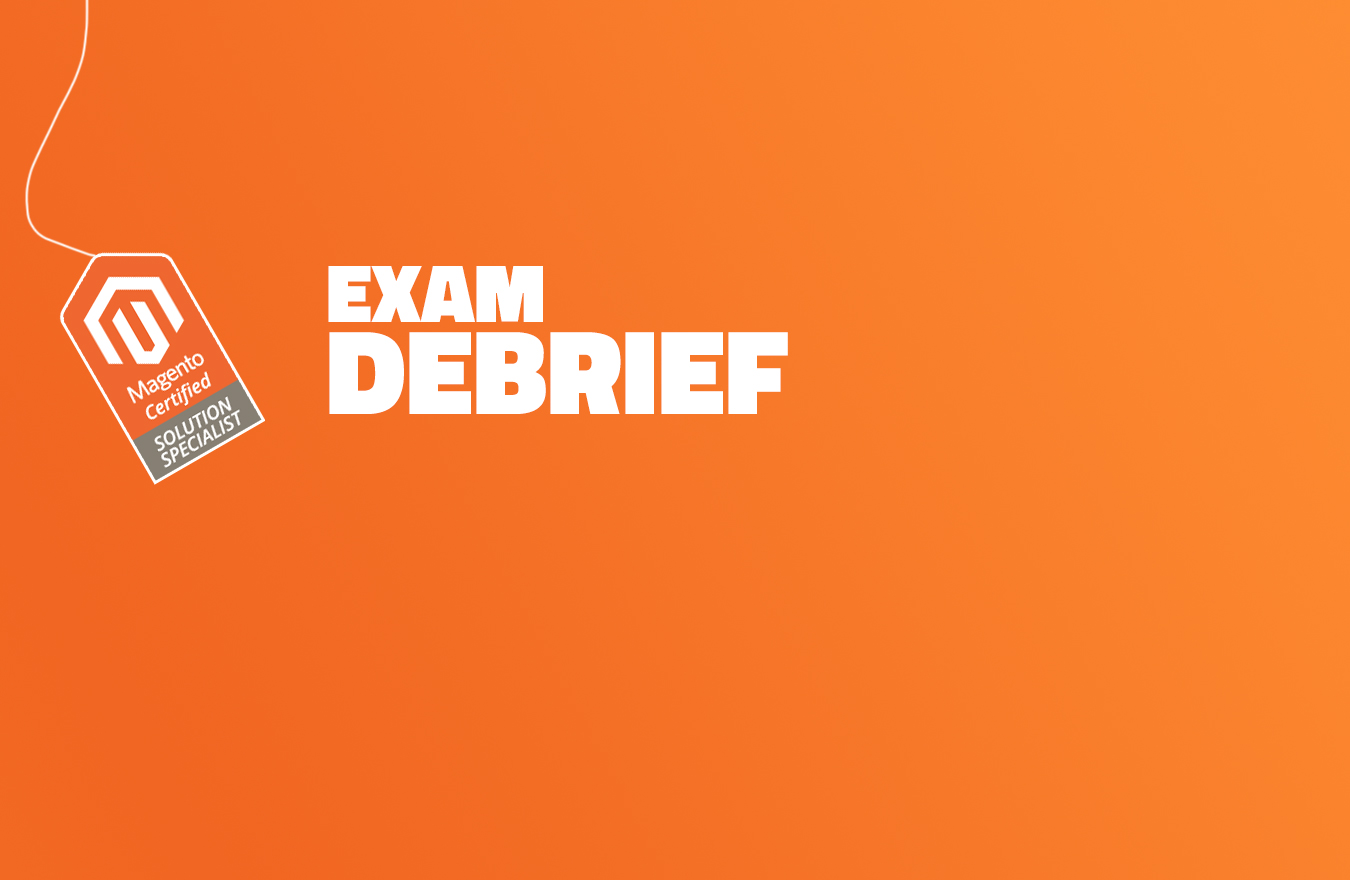 Having recently passed what was my 3rd Magento certification I’m beginning to consider myself somewhat of a veteran of the genre. The after-hours study sessions and the endless […] 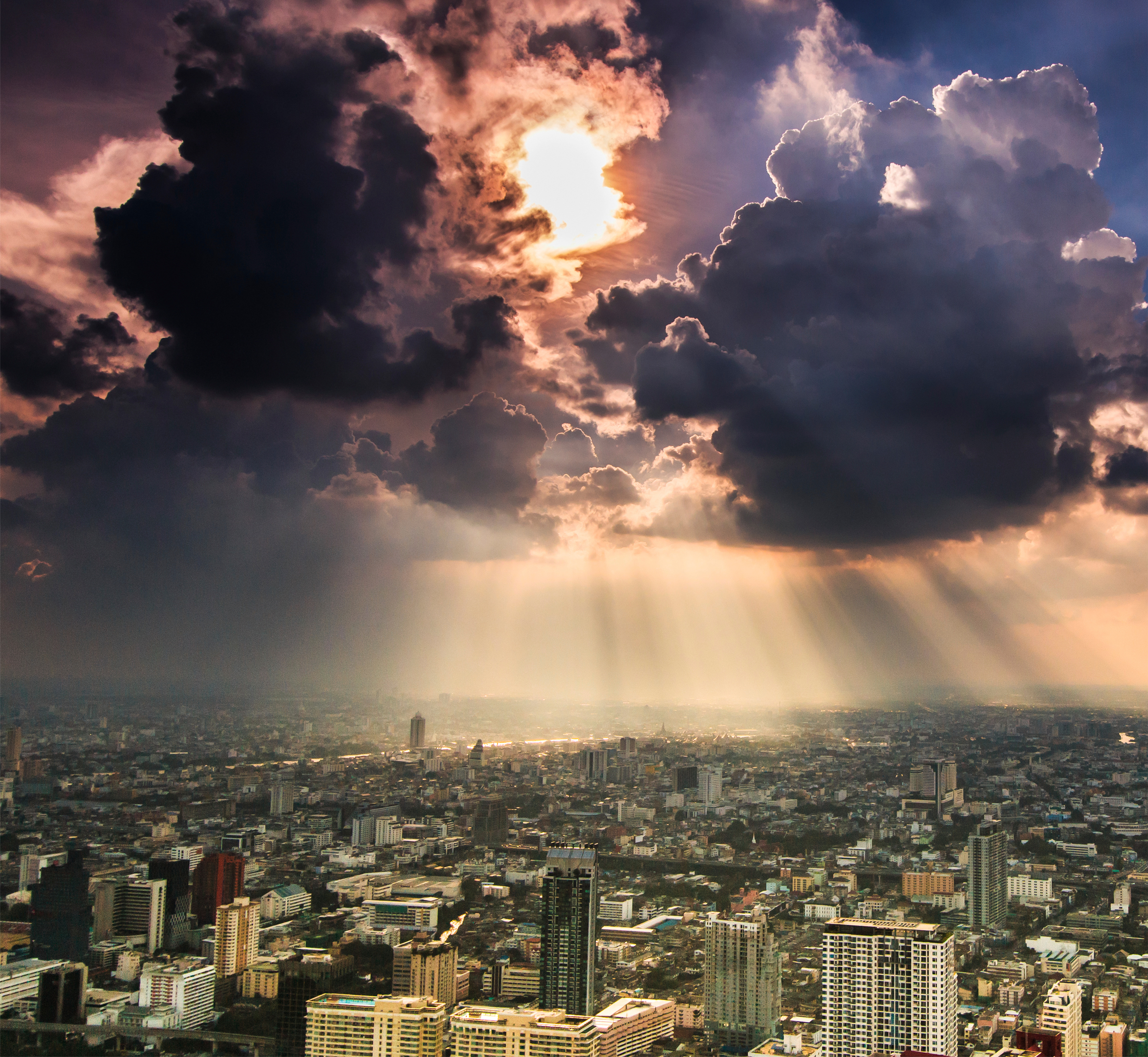 Tuesday April 21st bought a significant amount of hype on social channels but now that weâ€™ve all calmed down (myself included), letâ€™s take a look at how Googleâ€™s […]

Tuesday wasÂ D-day. Social media channels spread the fear, #Mobilegeddon was trending on Twitter and everyone still thinks the end is near. But is it really? A Reminder of […] 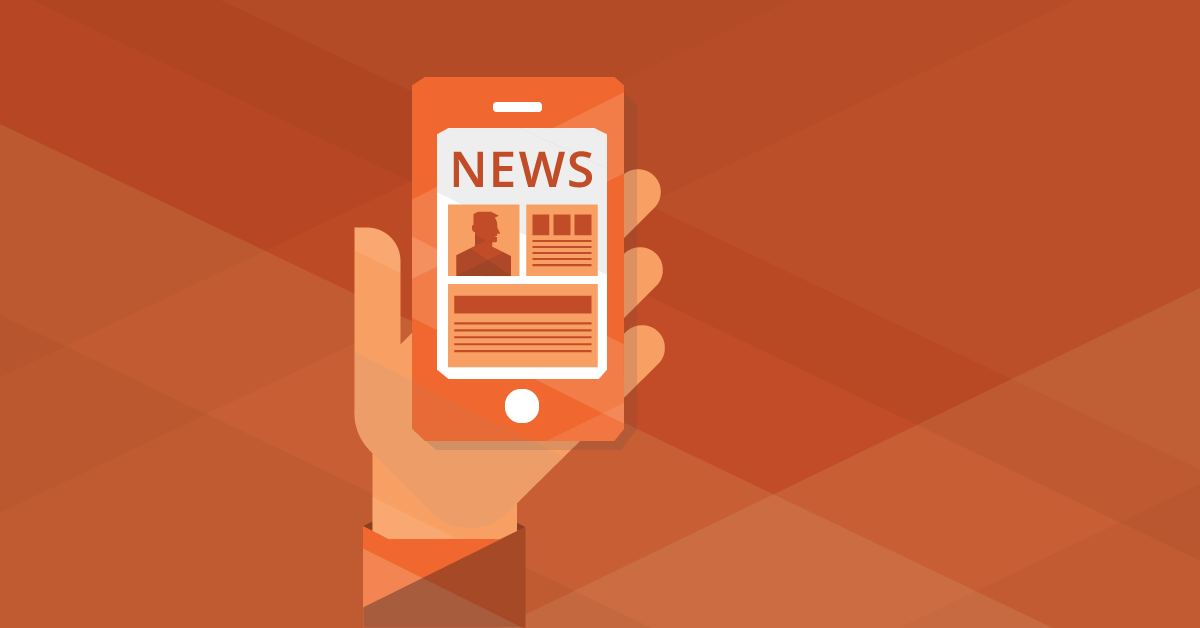 Today, Creare, one of the UKâ€™s leading digital marketing agencies for small and medium businesses announces its participation in the new Magento Small Business program recently launched by […] 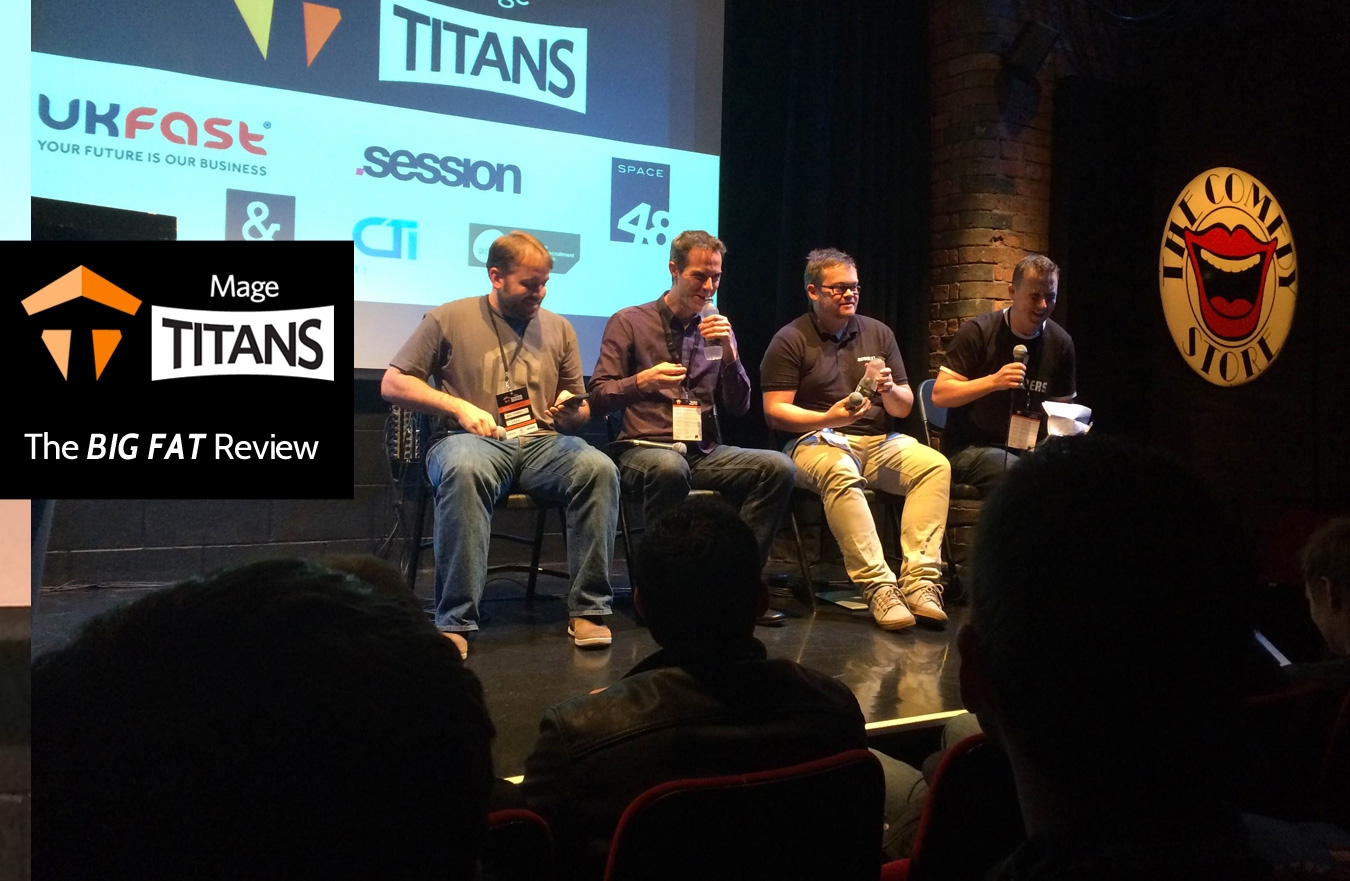 Adam Moss recaps the events of MageTitans 2014 with the Internet's only 'Big Fat Review'. 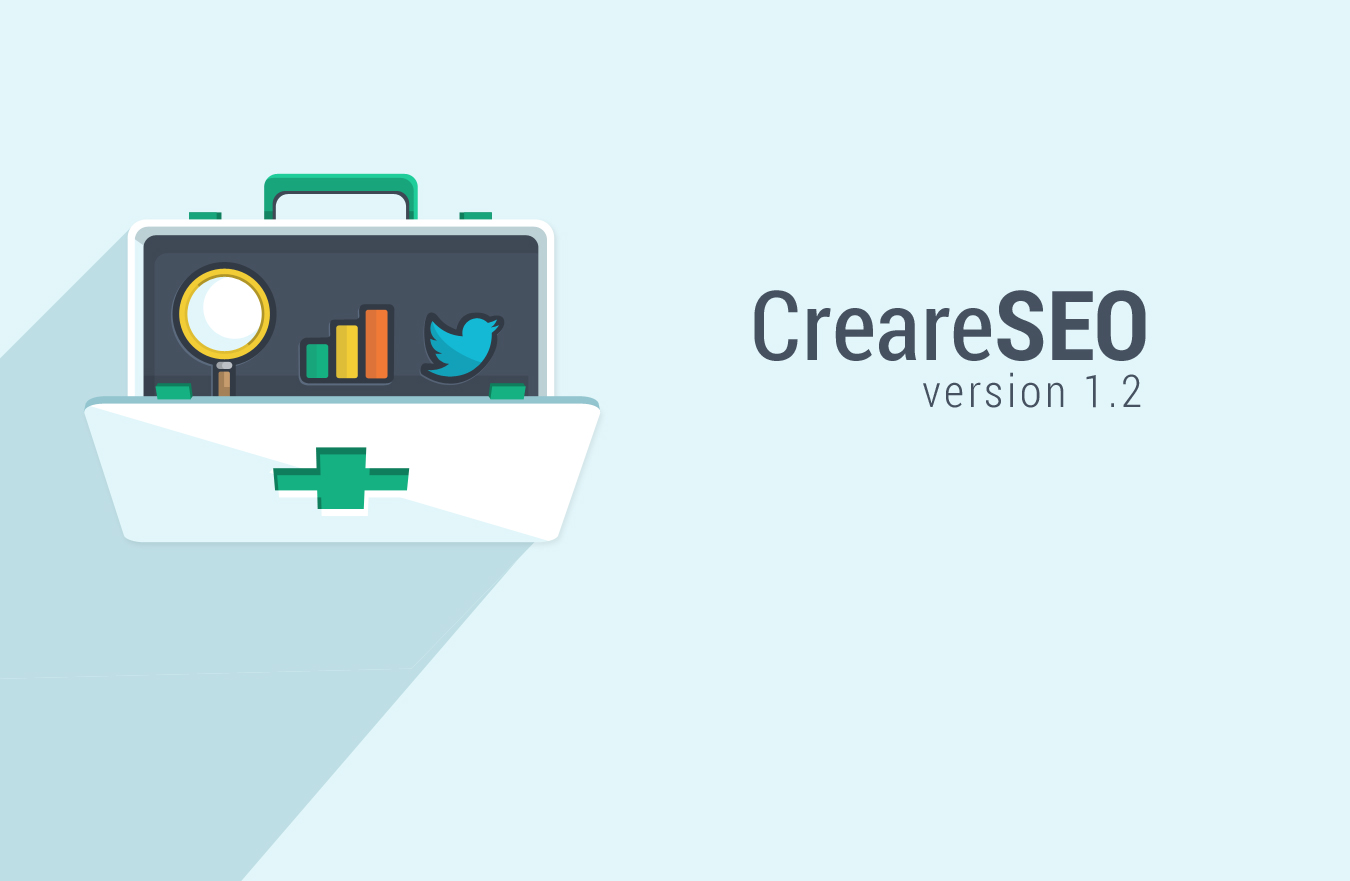 An overview of the main features and updates contained in version 1.2.0 of our CreareSEO extension for Magento. 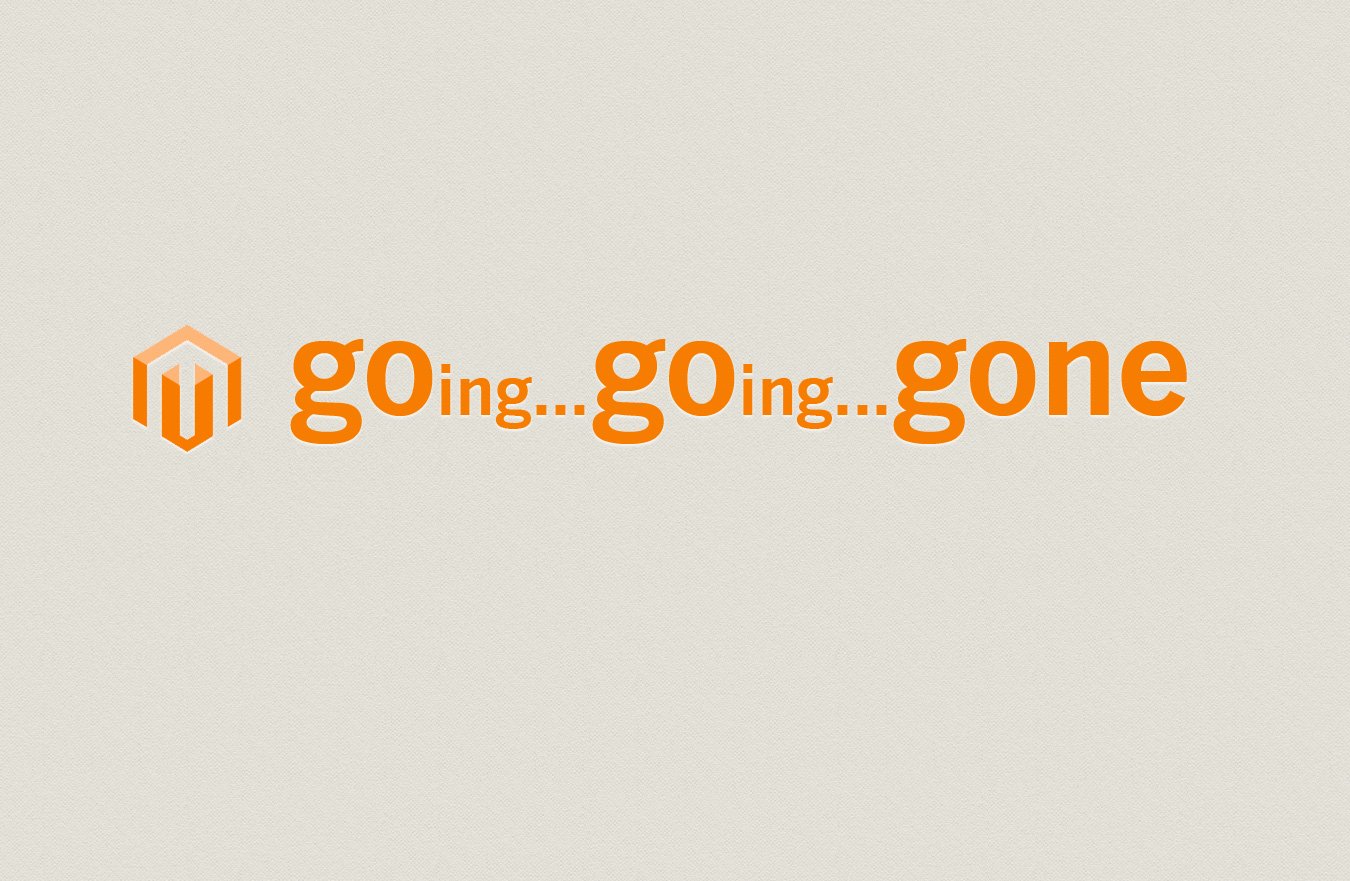 Migrating Away from Magento Go

From the 1st February 2015 Magento Go will no longer exist. Those with a current Magento Go account will need to migrate their store to another platform – […] 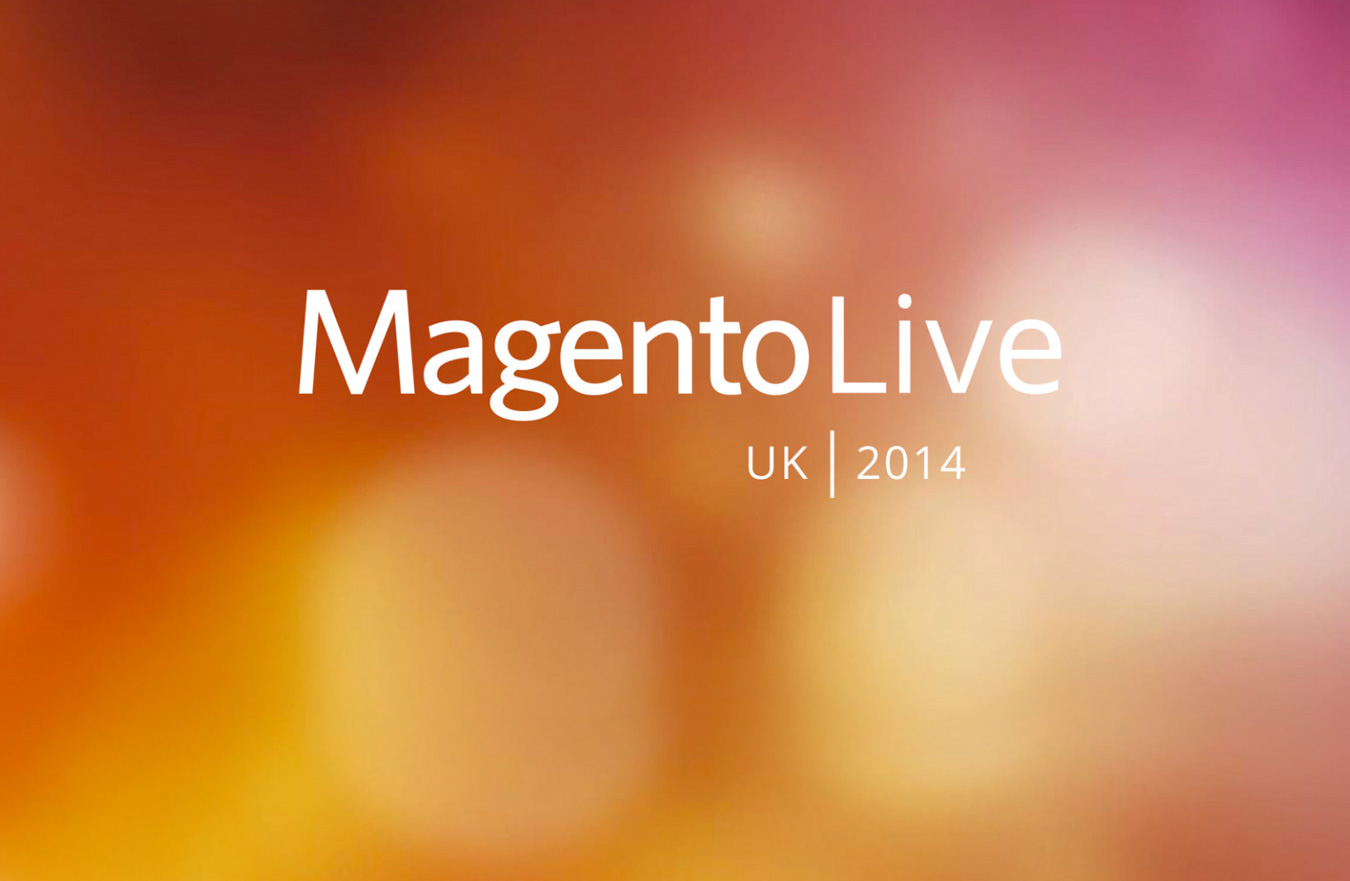 A diary of Magento Live UK 2014, including reviews of the talks and opinion.