One of our clients runs a Jack the Ripper tour in the East End of London and was the original tour guide in this area for this type of tour. As part of our marketing strategy for his business, we decided to run an event to increase publicity of theÂ tour as well as gain reviews and links back from prestigious and relevant websites.

The aim of the blogger eventÂ was to predominantly encourageÂ website owners to write articles about the tourÂ on websitesÂ that link back to the client’sÂ website. We initially aimed to gain 5 â€“ 11 links from this as the more bloggers that attended, the more publicity the tour would receive; driving more visitors to the Jack the Ripper TourÂ website. The event would be great fun for those attending as well as creating a bank of fantastic PR pieces for the tour. 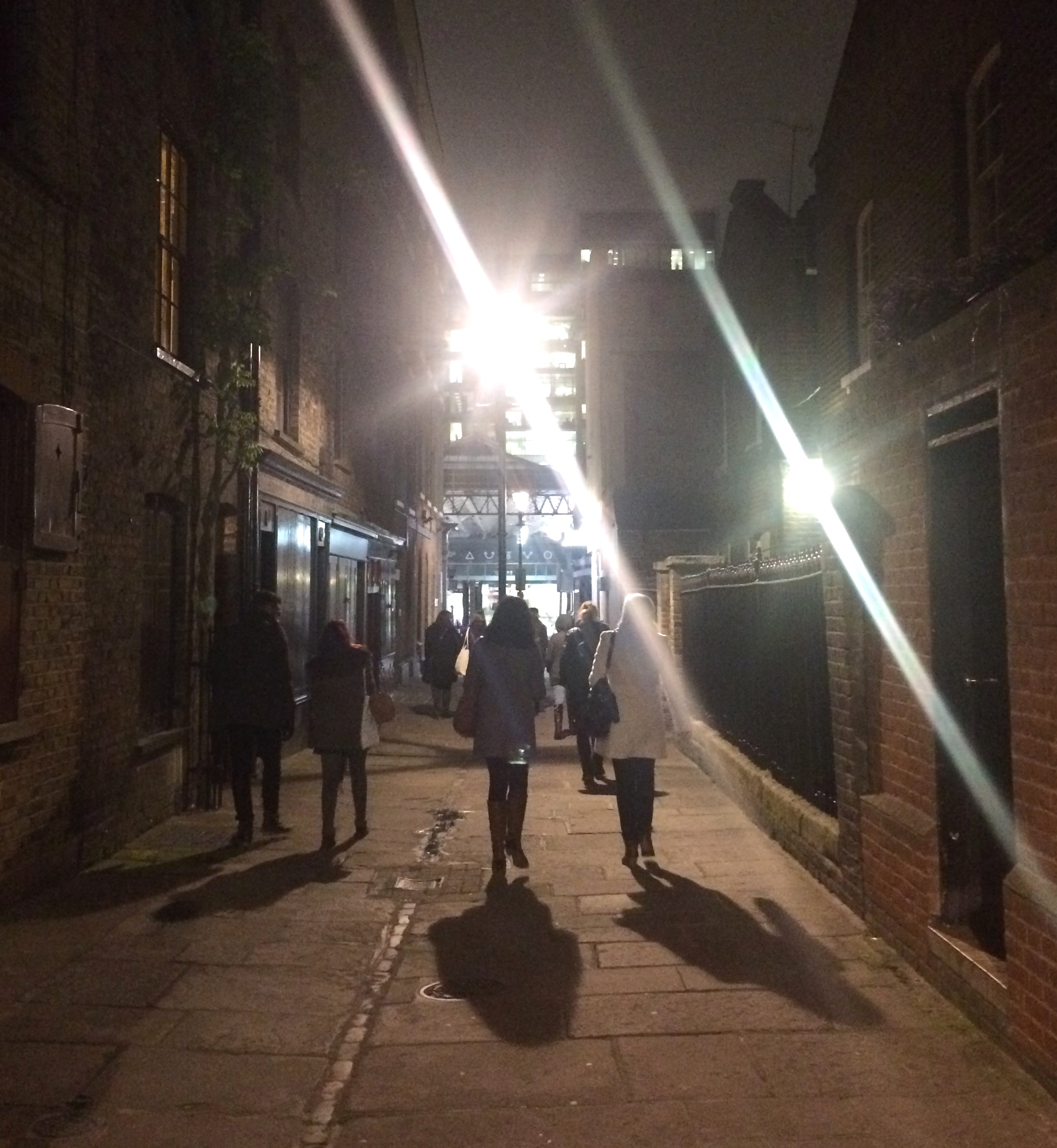 So how did we choose who to invite? Whilst we wanted to gain as much exposure and as many links as possible, we needed to ensure that each site was contextually relevant and authoritative. With relevance in mind and London’s East End playing host to the tour, we identified London-based lifestyle bloggers as our main group to outreach to.

Once we had a confirmed list of bloggers attending, we made sure that we kept in regular contact with each to answer any of their queries. As this was a client-led event, it was important for us to provide a channel of communication between the client and the bloggers. We also created a hashtag for the event and started promoting the event socially in the days leading up to the tour, encouraging the bloggers to do the same. 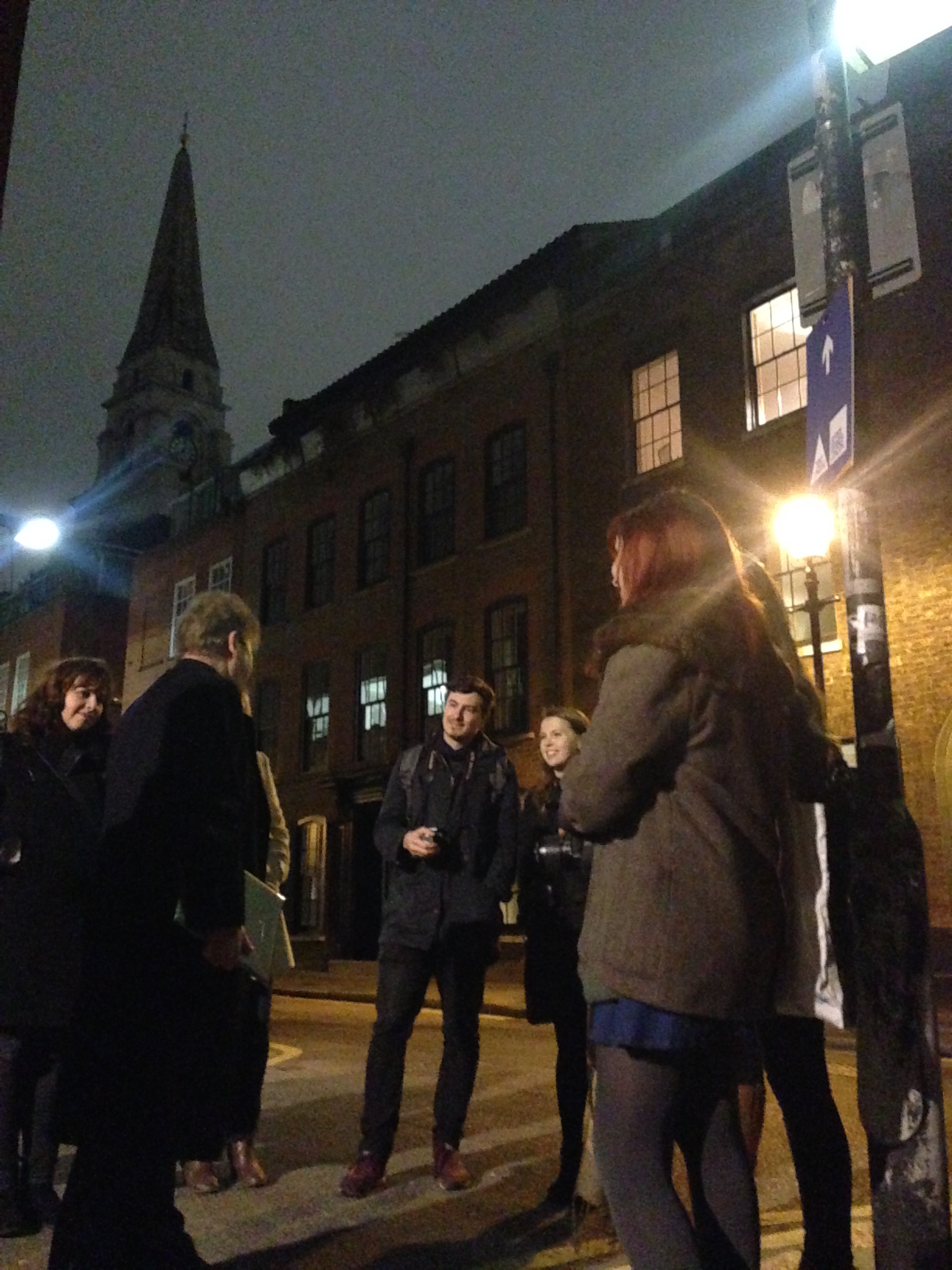 The Night of the Tour

After gathering outside Exit 4 of East Aldgate Tube Station, we met Richard and the rest of the bloggers ready to start the tour. With cameras in hand, we followed Richard to the first dark alleyway of the tour where the scene was set.

It was strange to think that as we took each step around London, 127 years earlier Jack the Ripper himself had been running along the exact same path. With different stops onÂ the tour placing us outside pubs, houses and streets, we were able to see the buildings and settings in which the Whitechapel Murders took place. 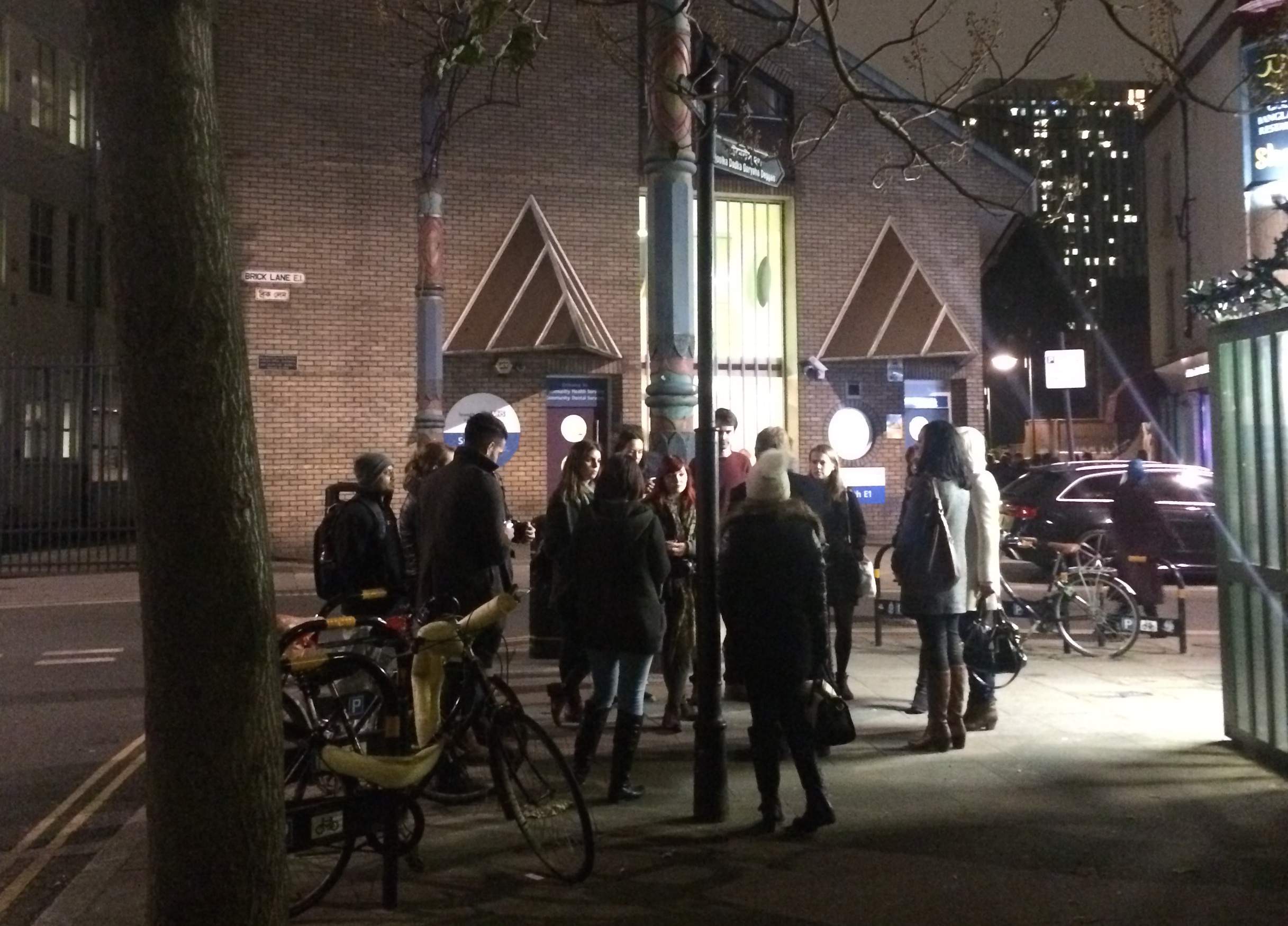 From taking photographs of the renowned white chapel, walking along the same street that Martha Tabram was murdered on, peering into the windows of the pubs that the victims liked to drink in, and holding copies of the letter Jack the Ripper wrote to the police; the tour was a success. 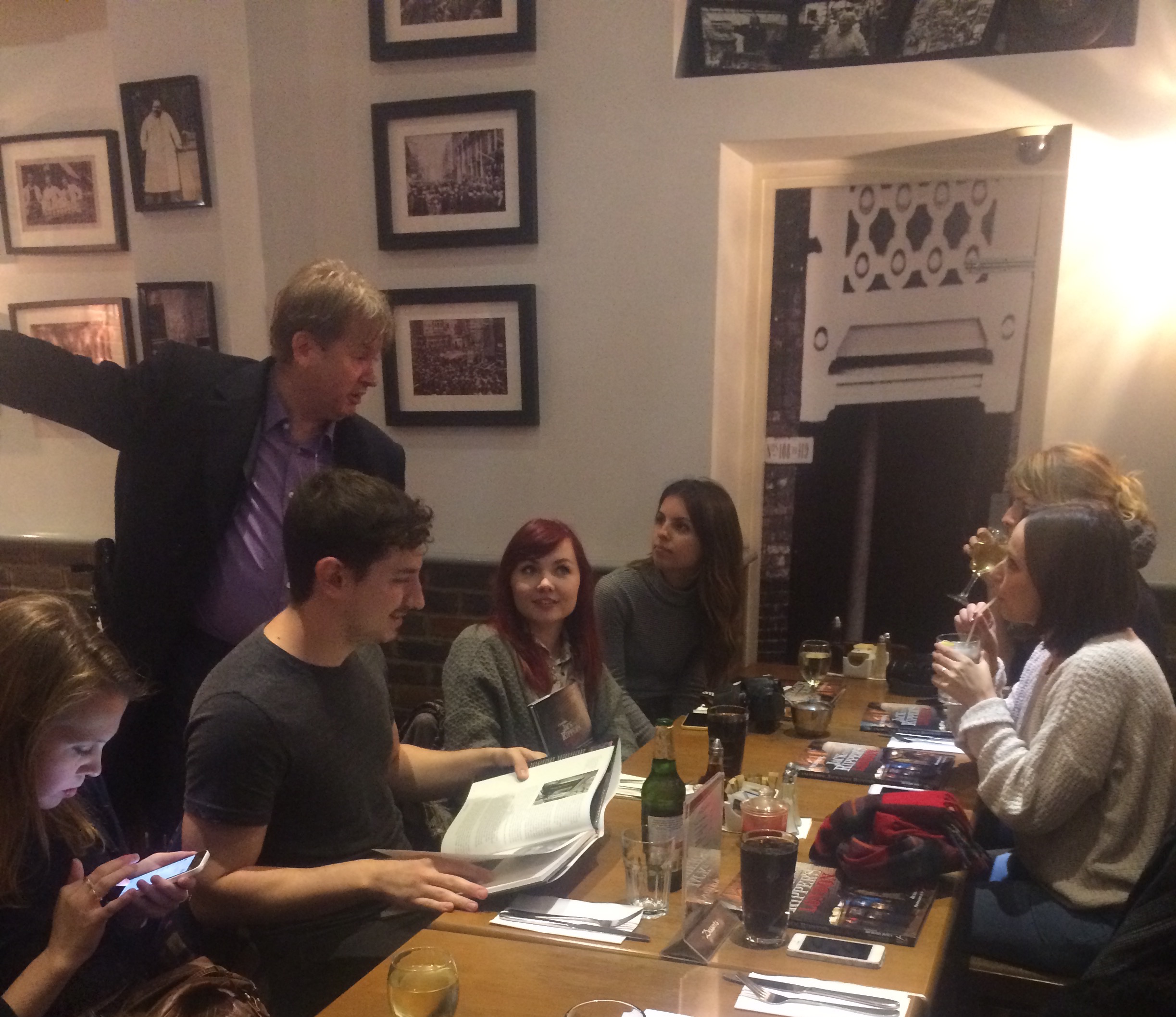 At the end of the evening, we were all taken for a fish and chip meal at a Jack the Ripper themed restaurant, courtesy of Richard. Needless to say, the food went down a treat along with an ice cold beer and a copy of Richard’s published book on Jack the Ripper’s London.

So why did we go to all this trouble? How did inviting some of London’s most popular bloggers to this event help Discovery Tours?Â Throughout the tour, all of the bloggers were tweeting and publishing photographs on social media, engaging their many followers with the events of the evening. One blogger decided upon a live blog feed, informing all of her followers of every footstep she took.

TheÂ #ripperblogparty hashtag that we set up prior to the event was used during and after the tour soÂ everyone on Twitter could view our journey; providing both information and entertainment. Of course all this traffic on social media drewÂ more and more attention to Richard’s tour and spurred some people to book themselves.

On top of this, we gained eight links from highly acclaimed blogging sites as each of our guests wrote about their experience of the tour. Here are our twoÂ favourites: