Digital Marketing in 2015 – What Changed?

Are you one of those people that loves or loathes change? After a brief straw poll in the office this morning, I think itâ€™s fair to say weâ€™re a 50/50 split here. Some love the idea of moving forward, a new challenge and time to think outside of the box, yet some prefer the philosophy of â€˜if itâ€™s not broken, donâ€™t fix it.â€™

WellÂ in 2015, the digital world was a year of change, progression and speeding forward. From Googleâ€™s mobile-friendly announcement that rocked the big hitters as well as the SMBs to the rise of web videos, this industry is not known for sitting still and last year was no exception.

In this article, Iâ€™m taking a look at the 4 big changes in 2015 that changed the way we do digital marketing forever…

1. We Declared Our Increasing Love For Mobile

In 2015 our love-affair for â€˜information on the goâ€™ continued to rise. More and more people were on their phones Â looking for those how, what, where and when moments. Mobile data usage increased by 70% and if you’re aged between 16-24 then there is a pretty good chance you were in the 93% who had access to a mobile phone.* Mobiles increasingly play a huge part of our lives.

These stats indicate how important digital marketing has become, whether it be sponsored posts on social media, Google AdWords, email marketing or mobile-optimised content, mobile in 2015 continued to form a highly important part of digital marketing for both big and small brands wanting to reach their consumers. 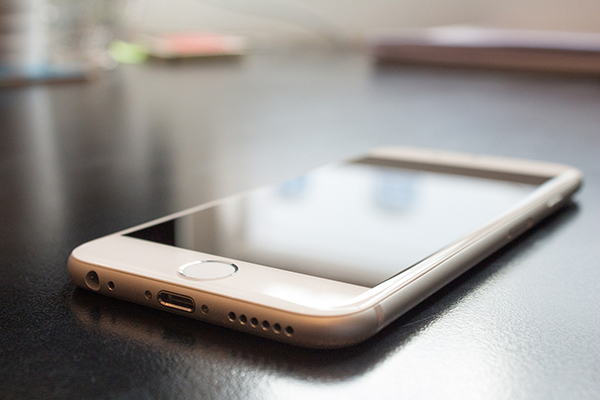 2. We Had To Get Responsive

In February 2015, Google acknowledged the fact that we are loving mobile so along with announcing that searches on mobile devices had taken over those on computers in over 10 countries,they also announced that they would begin to use mobile-friendliness as a ranking factor. This change to search had Â a significant impact on search results from April 21st 2015 and boy did it have an affect, from the likes of Next to The AA, Googleâ€™s announcement rocked the rankings of many a business.

Zooming on a website on your mobile phone is frustrating, hard to do and generally just a pain. The easy solution if you’re a consumer? Press back and go to the website which explicitly says its â€œmobile-friendlyâ€ in the Google results page. Because of the seamless way people expect to use their smartphones many will no longer accept anything less than a fully optimised site. So what should you do if your site is not up to scratch?Give your current web developer a slap on the wrist and make your site mobile friendly! Take a look at our Digital Health Check to see how your website is currently performing.

Apart from the fact that there are billions of pounds being spent on this form of advertising, targeting specific audiences is also getting smarter. The â€œSponsored Postsâ€ are becoming more frequent and you know what, I’m totally cool with that. A good deal of the sponsored adverts that I see on Facebook are things I actually want to see films Iâ€™ve watched, business pages Iâ€™ve liked, places Iâ€™ve been and what I do in my job -I love it! The phrase â€˜people love being sold to,â€™ clichÃ© though it is, is true. Iâ€™m always interested to see how someone put everything about me into a box and came up with the fact I might be interested in a company who make Star Wars X-Wing Knife Blocks (donâ€™t judge me)… 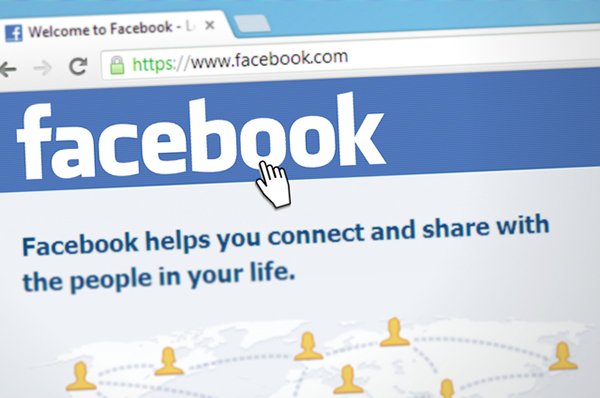 Content is King… If I had Â£1 for every time I have heard someone say that then I would be able to afford a proper T-65 X-wing starship and not a chrome-plated knife block. Donâ€™t get me wrong, I love my knife block, but imagine the amounts of likes and shares I would get on Facebook with a video of me flying around in one of those bad-boys!

Really though, content IS king and not just the written word , but visual, engaging and easy to digest content. Now, would you rather be reading this, or would you rather watch a video of me flying a T-65 x-wing starfighter and talking to you about the digital changes in 2015? I know, laser cannons win hands down.

The play button is becoming a central call to action on websites, emails and social media channels. You can tell a short, memorable story to build trust in your consumers and dramatically increase your conversion rates. In 2015, videos became a more and more important as part of holistic marketing strategies and are predicted to rise in popularity this coming year.

These days, almost all types of businesses can benefit from a well-produced video to showcase their business, products or services, with at least 64% of people more likely to buy a product or use a services having watched one. Here is a great example of a video we made for Simon Wright and his bespoke jewelleryÂ business.What other piece of content can do this?

So there you have it, the 4 big changes of 2015 that have transformed digital marketing strategies in businesses across the UK. Keep your eyes peeled on our Advice Centre over the next few days to see our predictions for 2016… 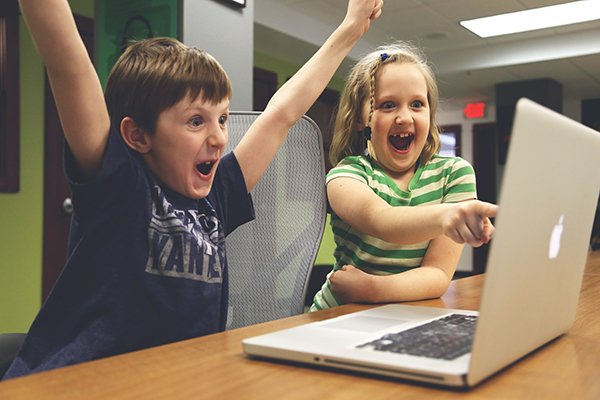